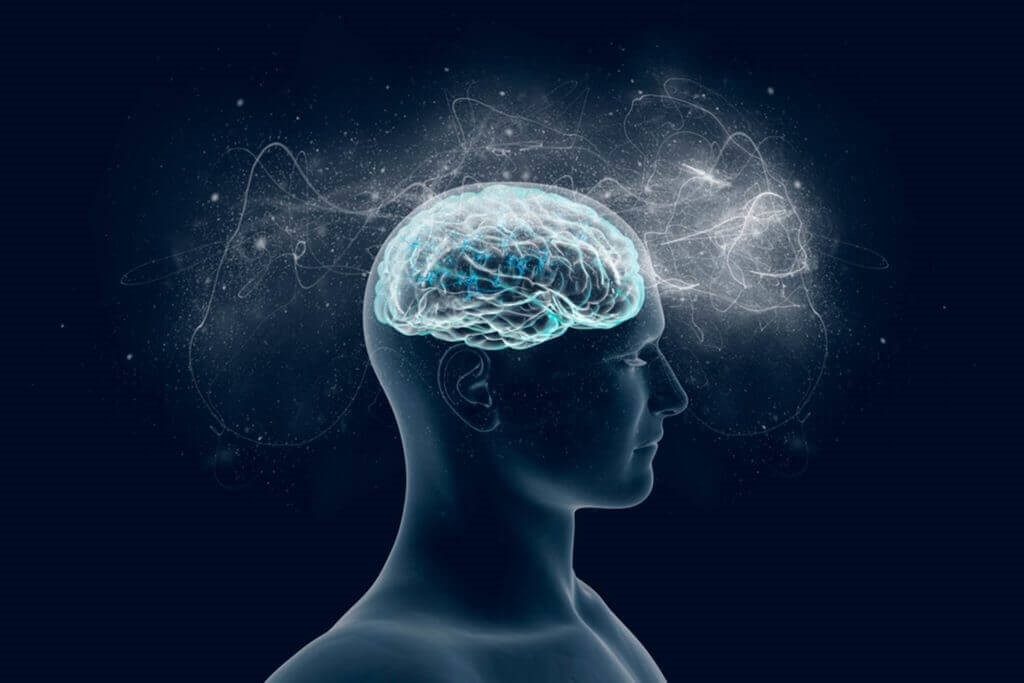 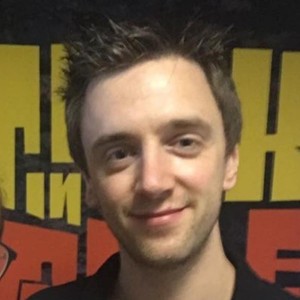 How Does The Human Mind Actually Solve Puzzles?

As humans, we’re especially good at problem-solving, and that might be something to do with the fact that we solve problems every single day of our lives.

From answering maths problems to arranging our DVD collections in a coherent order, we face an amazing array of puzzles in our daily lives, often even without realising it. If you visit an Escape Room, you’ll be presented with a host of fascinating and tricky problems that you’ll need to solve if you’re going to get out in time.

The Initial Steps Of Problem–Solving

In terms of psychology, “problem-solving” means the mental processes which we go through in order to determine problems, analyse them and then solve them accordingly.

There are several mental processes which come into play when we solve a problem including:

Resolving The Problem Itself

Once we’ve identified the problem and labelled it in our minds, the next step is to resolve it. There are a number of strategies we can try to do this including:

The Basic Steps To Solving A Problem

If the human mind is going to correctly find a resolution to a problem, a set of steps have to be followed. They look something like this:

Problems Which Interfere With Problem–Solving

When we need to resolve a problem efficiently and quickly, there are several obstacles which can get in the way of our mental abilities. These include:

One example of this set mentality in practice comes from a study reported in 1942 by Luchins which asked people to use 3 jugs all with different capacities to measure out a set volume of water. While some of the people had the opportunity to practice first, others didn’t.

Those who had the chance to practice found that they could solve the problems during the practice round by filling the jug labelled B and then tipping the water from that jug into jug A until it was full, then using the contents of jug A twice to fill the jug labelled C.

While it was possible to use this technique in the final puzzle, there were simpler solutions available to resolve the problem more quickly.

It was discovered that those who had been given the chance to practice first applied the complex solution to resolve the problem while those who were coming to the puzzle for the first time usually found one of the simpler solutions more rapidly.

Knowing how the human mind solves problems and the obstacles which can prevent us from finding a successful solution can help us to avoid those obstacles and to find a coherent way through to a resolution. If you’re ready to put your problem solving skills into practice, visit our Escape Room in Huddersfield and try your hand at figuring out the puzzles in our murder mystery cape escape or cabin in the woods so you can beat the clock and get out with time to spare!